FacebookTwitterRedditPinterestEmail
Facebook’s photo transfer tool is now available globally half a year on from an initial rollout in Europe, the company said today. The data portability feature enables users of the social network to directly port a copy of their photos to Google’s eponymous photo storage service via encrypted transfer, rather than needing to download and… 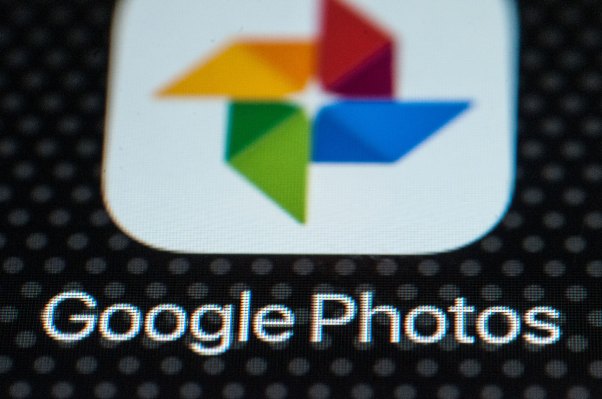 Facebook’s photo transfer tool is now available globally half a year on from an initial rollout in Europe, the company said today.

The data portability feature enables users of the social network to directly port a copy of their photos to Google’s eponymous photo storage service via encrypted transfer, rather than needing to download and manually upload photos themselves — thereby reducing the hassle involved with switching to a rival service.

Facebook users can find the option to “Transfer a copy of your photos and videos” under the Your Facebook Information settings menu.

This is the same menu where the company has long enabled users to download a copy of a range of information related to their use of its service (including photos). However there’s little that can be done with that data dump. Whereas the direct photo transfer mechanism shrinks the friction involved in account switching.

Facebook debuted the feature in Ireland at the back end of last year, going on to open it up to more international markets earlier this year and grant access to users in the US and Canada come April.

Now all Facebook users can tap in — though the choice of where you can port your photos remains limited to Google Photos. So it’s not the kind of data portability that’s of any help to startup services (yet).

Facebook has said support for other services is being built out. However this requires collaborating developers to build the necessary adapters for photos APIs. Which in turn depends on wider participation in an underpinning open source effort, called the Data Transfer Project (DTP).

The wider context around the DTP — which kicked off in 2018, backed by a number of tech giants all keen to hitch their wagon to the notion of greasing platform-to-platform data portability — is the fact regulators in the US and Europe are paying closer attention to the deleterious impact of platform power on competition and markets.

Putting some resource into data portability looks like a collective strategy by powerful players to try to manage and fend off antitrust action that might otherwise see dominant empires broken up in the interests of rebalancing digital markets.

If platforms can make a plausible case that their users aren’t locked into their walled gardens because network effects force them to stay but can simply push a button to move their stuff and waltz elsewhere, they will hope to shrink their antitrust risk and water down the case for sweeping reforms of digital regulations.

Europe is certainly looking closely at updating its rulebook to tackle platform power — with legislative proposals wrapping digital services slated before the end of the year.

EU lawmakers are also specifically consulting on whether the bloc needs a new tool in its antitrust arsenal to tackle the problem of tipping markets in the digital sphere — where a dominant player consolidates a market position to such an extent that it becomes difficult to reverse. The proposed new power would enable European antitrust regulators to speed up interventions by letting them impose behavioural and structural remedies without needing to make a finding of infringement first.

Given all that, it would be interesting to know how many Facebook users have actually made use of the photo porting tool in the half-year since it launched to a sub-set of users.

A Facebook spokesman told us he did not have “specific numbers to share at this time” — but claimed it’s seen “many” users making photo transfers via the tool.

“We’ve received some positive feedback from stakeholders who have been giving feedback on the product throughout the rollout,” the spokesman added. “We hope that will continue to increase as more people are aware of the tool and new destinations and data types are added.”