Coronavirus updates: Italy reopens borders to Europe with no quarantine 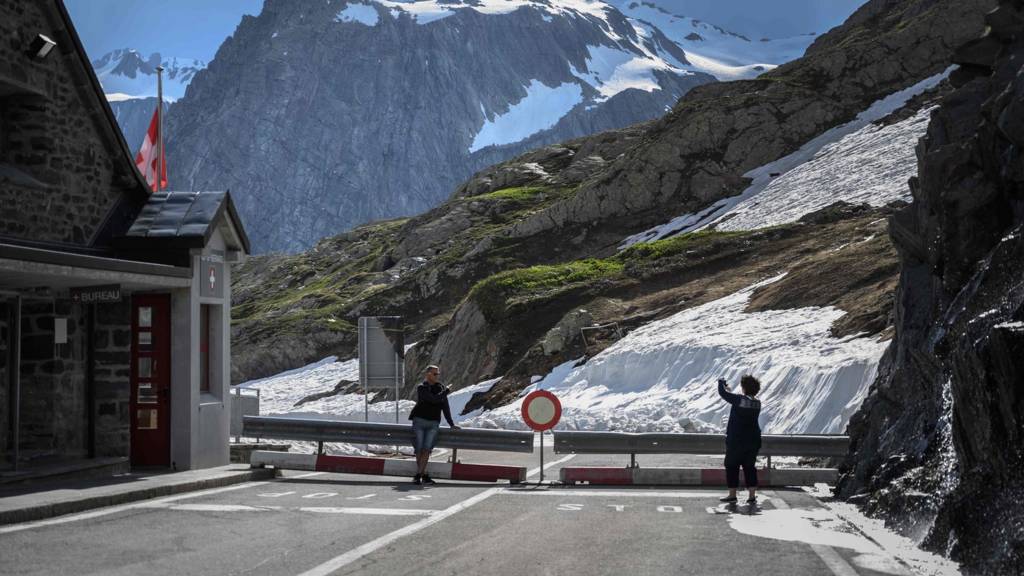